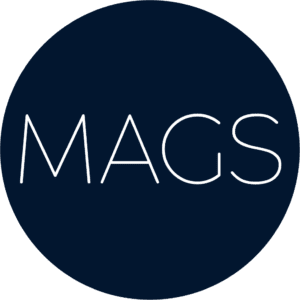 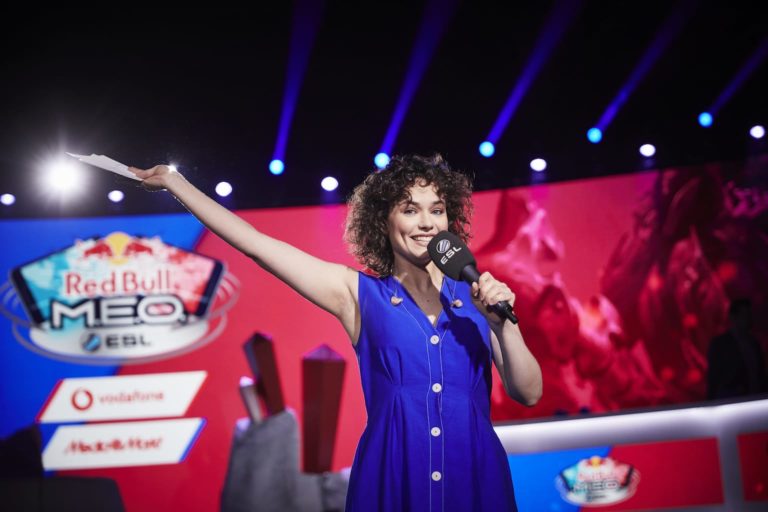 Save your Game – the Red Bull Gaming Podcast, hosted by Frankie Ward, is a brand new concept challenging the most celebrated personalities in gaming & esports to explore the games that shaped their lives, but only one can be immortalised as their ‘save game.’

The first episode will kick off with Carlos ‘ocelote’ Rodriguez, G2 Esports Founder and CEO, who shares the games that changed his life, and world-first insights into his incredible career. As a former elite League of Legends pro player, Rodriguez built a name for himself as a mid laner playing for SK Gaming until he founded G2 Esports in 2013.

The first podcast series created by the international Red Bull Gaming team will launch with 30 – 45 minute episodes, released in a two week cadence. The podcast offers listeners exclusive and riveting insights into the lives of the biggest stars in gaming. Guests will reveal how they got their start in gaming through their top game choices, and the ultimate game they wish to save.

Host of Save your Game Frankie Ward says: “I was thrilled to be asked to host the podcast, firstly because it means working with Red Bull, who I’ve loved partnering with in the past. They make a real difference in esports, and in helping gaming talent breakthrough. I’m also excited because it means getting to delve further into the gaming histories of my guests, and finding out how the games that mean most to us speak volumes about who we were when we played those games, and the impact they have on who we are today.”

Guests in this upcoming season include:

Save your Game is available to listen on all podcast listening platforms.

And once you’ve listened, let us know in the LinkedIn comments below, what would be YOUR save game?